Liverpool will set their sight on league leaders Chelsea when they host Stoke City in Tuesday’s stand-alone Premier League fixture. The Reds celebrated the holidays trailing six points behind the West London club and the gap has now extended to nine points thanks to Chelsea’s victory against Bournemouth. Liverpool snatched a last gasp victory against Merseyside rivals Everton last Monday and hope to maintain their unbeaten home run against Stoke before they enter in a high profile clash with Manchester City on New Year’s eve.

Joe Allen returns to Anfield for the first time since his summer move to Stoke. The Welshman has been in the form of his life but his side’s recent form hasn’t been much dazzling. The Potters threw away a 2-0 lead to settle for a 2-2 draw against Leicester last week, which meant they have won only once in four of their matches in December. Stoke have never won a Premier League match in Anfield and if they manage to pull off their first away win in Liverpool territory they could lift their side as high as eighth in the ranks.

Arnautovic has two more matches of suspension after he was sent off against Southampton. Ibrahim Afellay might return for the first time since April, when he damaged his knee ligament.  Jack Butland went through a second round of surgery last week, which could further delay his return. 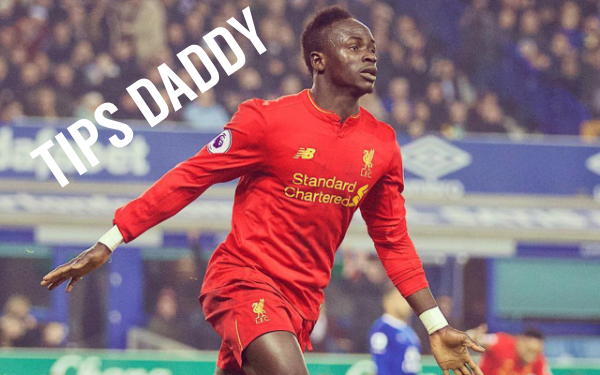 Liverpool have responded splendidly after their 4-3 setback against Bournemouth and Simon Mignolet’s return in goal has yielded two consecutive clean-sheets in their past two games.  Liverpool’s attacking spearhead might be too difficult to handle for the Potters. We envision a comfortable Liverpool win at Anfield.

Liverpool(2nd in the league, last 5 matches in all competitions)

Liverpool vs Stoke Head to Head