Sean Dyche will take his Burnley side to the Hawthorns on Monday looking to extend his team’s unbeaten run to four. But the Clarinets’ last Premier League visit to the Hawthorns in 2014 wasn’t much of a sweet memory to their fans, as they saw their team being thrashed 4-0 by the home side. Burnley have picked up only one point on the road but that one came at Old Trafford thanks to Tom Heaton’s goalkeeping heroics. Besides stealing a point away from the Red Devils, Burnley could also inpire themselves by notable home victories against Liverpool and Everton. With just five points separating Bournemouth in ninth and Hull in 18th, a good few weeks for Dyche’s men will give them some breathing space going into the festive season, but a poor run of form will see them drop down the table quickly.

West Brom, meanwhile, will be heading into the game heaving a sigh of relief. Tony Pulis’s side registered their first win in 6 matches after defeating the reigning league champions Leicester City. But there are still doubts over some the Baggies’ key players. Nacer Chadli, who missed the game against Leicester due to a knee injury, is not expected to feature in the game. Solomon Rondon is also suffering from a hamstring problem but nothing concrete can be said at this moment about his availability. Still West Brom would be the favorites to pick up a home win against Burnley, who didn’t win a league game in the Hawthorns since 1969. 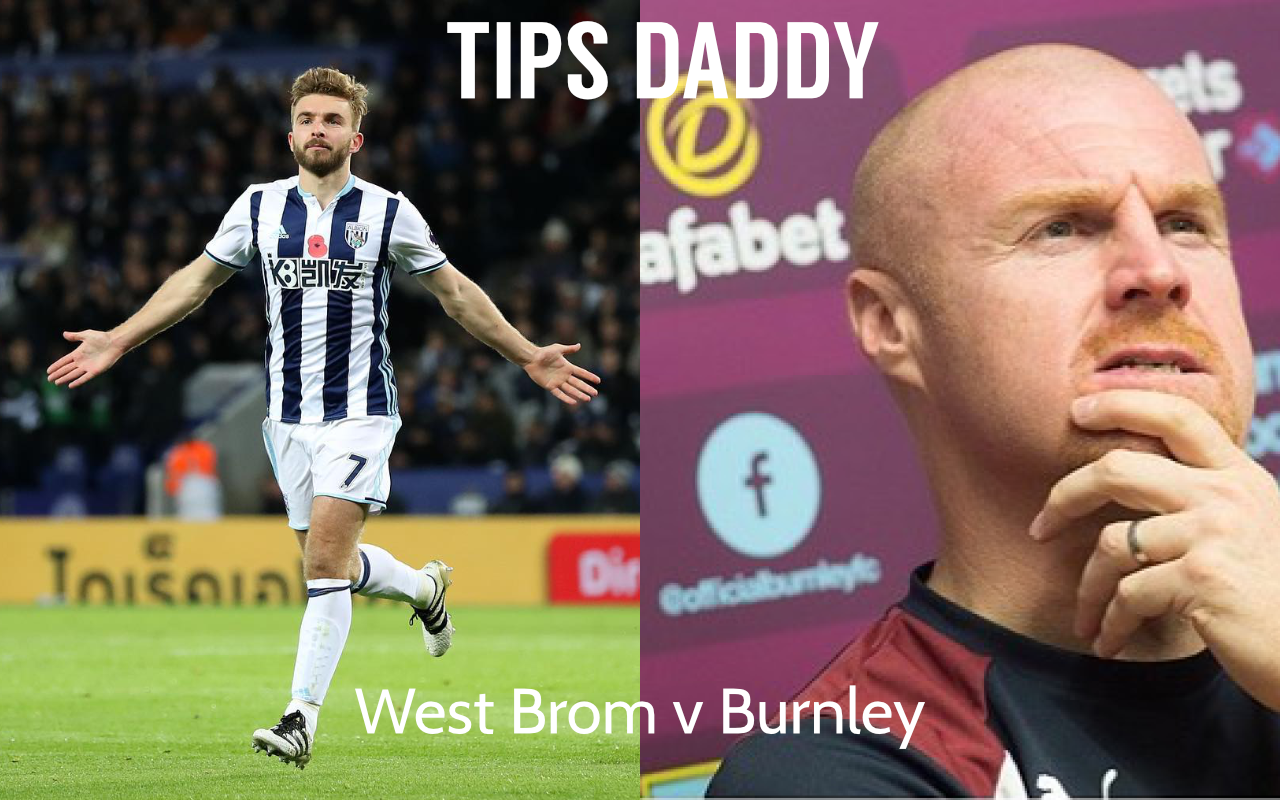 Read on for more football tips…