Tottenham could displace their North London rivals Arsenal temporarily from the fourth position if they manage to win their Sunday afternoon match against Watford at Vicarage Road. The Lilywhites are haunting for a UCL spot and heading into the game on New Year’s Day, they will be just one point shy of the European elite zone. Tottenham won their first away game at Southampton last Wednesday after going winless in their last five Premier League trips to opposition grounds. Mauricio Pochettino would be eager to pick up another win on the road as a daunting visit from the Premier League leaders Chelsea approaches nearer.

Walter Mazzari avoided a home defeat against Sam Allardyce’s Crystal Palace last week but he can’t be much buoyed about his side’s performance. It was the visitors who had cornered the home team from the start and took the lead in the 26th minute through a Yohan Cabaye goal. Palace had the golden opportunity to seal the match as they were awarded a penalty but Benteke’s feeble shot was easily denied by Heurelho Gomes. Watford leveled the score in the 70th minute as Troy Deeney made no mistake to send the ball past the goalkeeper from the penalty spot, scoring his 100th goal for Watford in the process.

Daryl Janmaat and Valon Behrami were both forced off the field early in the game against Crystalo Palace. Their absences would further limit Mazzari’s options who already has a long list of injured players. Miguel Britos will serve a one match suspension for his fifth booking of the season.

Toby Alderweireld could return after recovering from a virus infection but Kyle Walker and Jan Vertonghen will miss out for picking up their fifth yellow against Southampton. 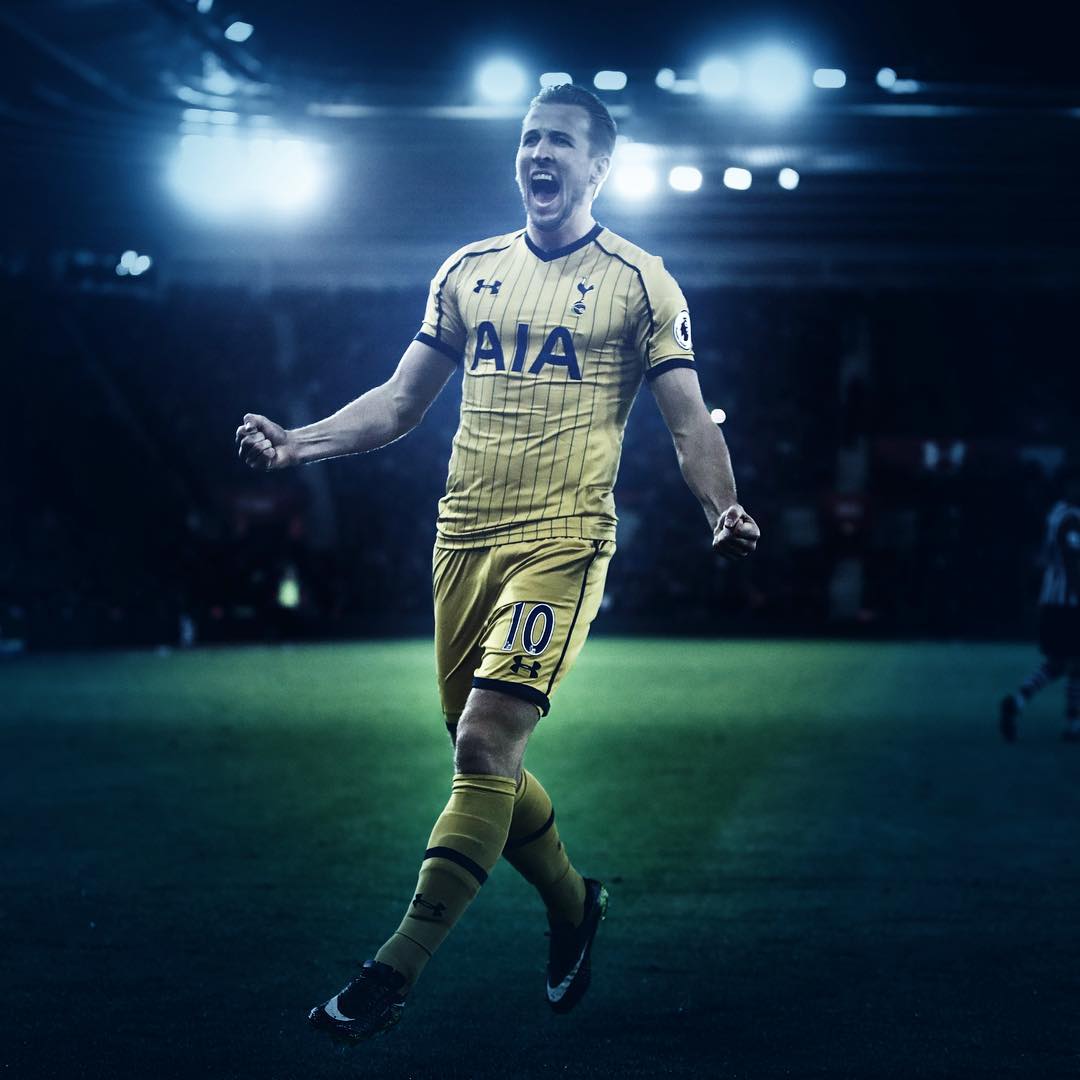 The Hornets did win four out of their last seven home fixtures but Tottenham should be able to return from Vicarage Road un-stung. 3-1 for the visitors is our verdict.