After all of the build-up and all of the hype, Manchester United stumbled out the blocks in the Manchester derby, falling into an early deficit and ultimately losing 2-1 to their rivals!

They’ll now aim to get their Premier League campaign back on track with a trip to Watford on Sunday lunchtime. 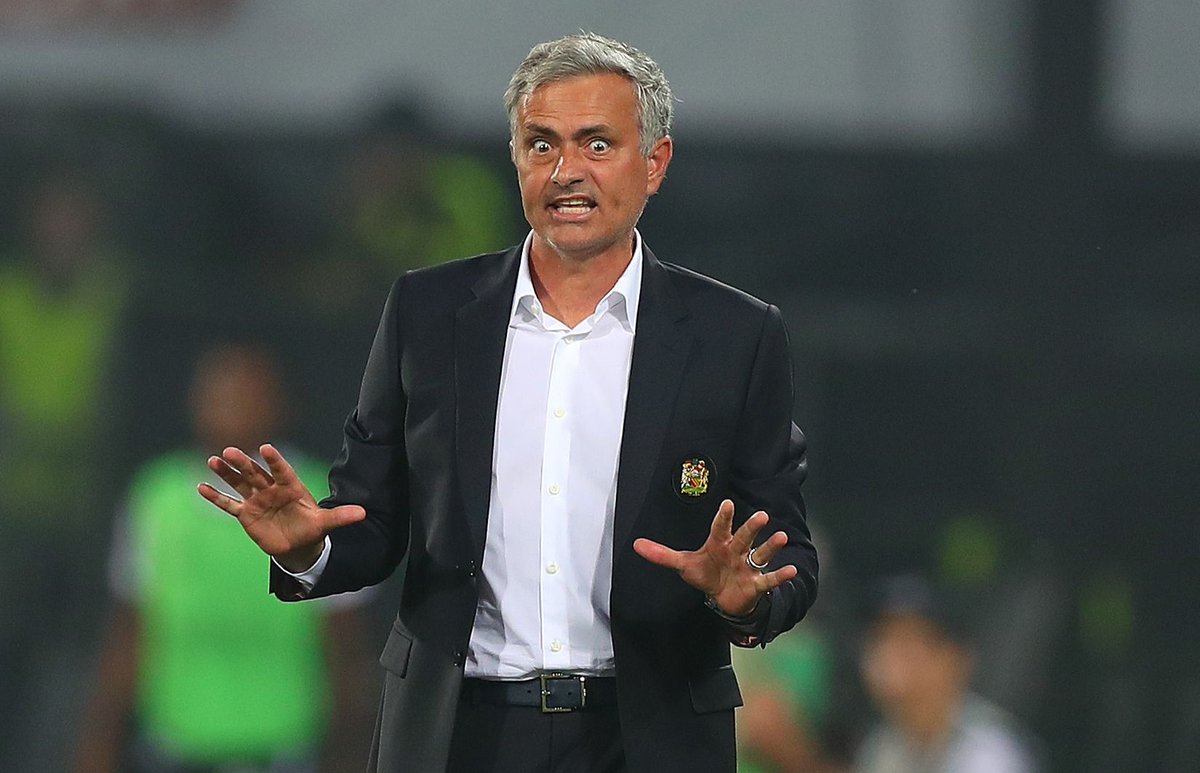 Despite their recent loss against Feyenoord this is still the best bet we can find for this match – 8/1 odds is pretty sweet!

Prediction: Manchester United will score in both halves

Although United have a Europa League encounter with Feyenoord on Thursday night, most experts’ prediction is that Jose Mourinho will field a heavily weakened team in that competition, with at least eight of the players who started the derby tipped to be given a rest.

That means there is unlikely to be any kind of Europa League hangover in this Watford match, while it also means the match at Vicarage Road will be the first chance for most of the Manchester derby starters to flush last weekend’s loss out of their system.

As such, Manchester United should start strongly in this one, with their players eager to prove a point!

The Red Devils are the bookmakers’ favourites to win this game, and it would be no surprise if they managed to secure that win through goals in each half. That is exactly what they did in their first three official matches of the season, scoring either side of half-time against Leicester, Bournemouth and Southampton, so a bet on them to score in both halves once again is worth investigating and is priced at odds of 3/2.

Combine this with the 8/1 odds we’ve found on a Man United win and its a no brainer:

The fact that the ten goals Watford have conceded this season have been evenly split – with five coming before half-time and five after half-time – make that bet look even more like a top tip.

A good value bet? Both teams to score in a Manchester United win

While a Manchester United XI with a point to prove should have too much quality and hunger to leave with anything other than a win, that does not mean Jose Mourinho’s side will leave with a clean sheet.

Watford fired four past West Ham United last weekend and have managed to score in each of their matches so far, so they certainly know a thing or two about getting on the scoresheet. That is why it could make sense to take a look at the odds of 13/5 for a Manchester United win, with both teams scoring.

Both teams have found their way onto the scoresheet in all five of Watford’s official matches this season, while the same thing has happened in three of United’s five clashes. Even if the visitors are expected to win, the likes of Troy Deeney and Odion Ighalo are talented enough to give them a slight scare.