Sam Allardyce’s first assignment as the new Crystal Palace manager is a Boxing Day test at Vicarage Road when the Eagles face an off-color Watford in Monday’s midday Premier League action. The 3-0 win over Southampton temporarily gave Alan Pardew some breathing space but he failed to cling on to his job as his side followed up with a run of three winless fixtures. The Englishman was relieved of his duties on Thursday; a scenario that seemed inevitable for quite some time now. Sam Allardyce was declared as the replacement for Pardew just a day after his dismissal, making the long-heard rumors and whisperings come true.

The Hornets have won only once in their last five matches, setting off alarm bells all over Vicarage Road. Watford slipped to 12th in the standings when they suffered a 1-0 defeat at the Stadium of Light last weekend. Patrick van Aanholt opened the scoring in the 49th minute for Sunderland, which ultimately turned out to be the winner. Daniel Defoe flighted in a low cross inside the box, which was perfectly nodded in by van Aanholt. Watford pressed back to counterbalance but Sunderland shot-stopper Jordan Pickford successfully denied two low on target efforts from Daryl Janmaat and Odion Ighalo. 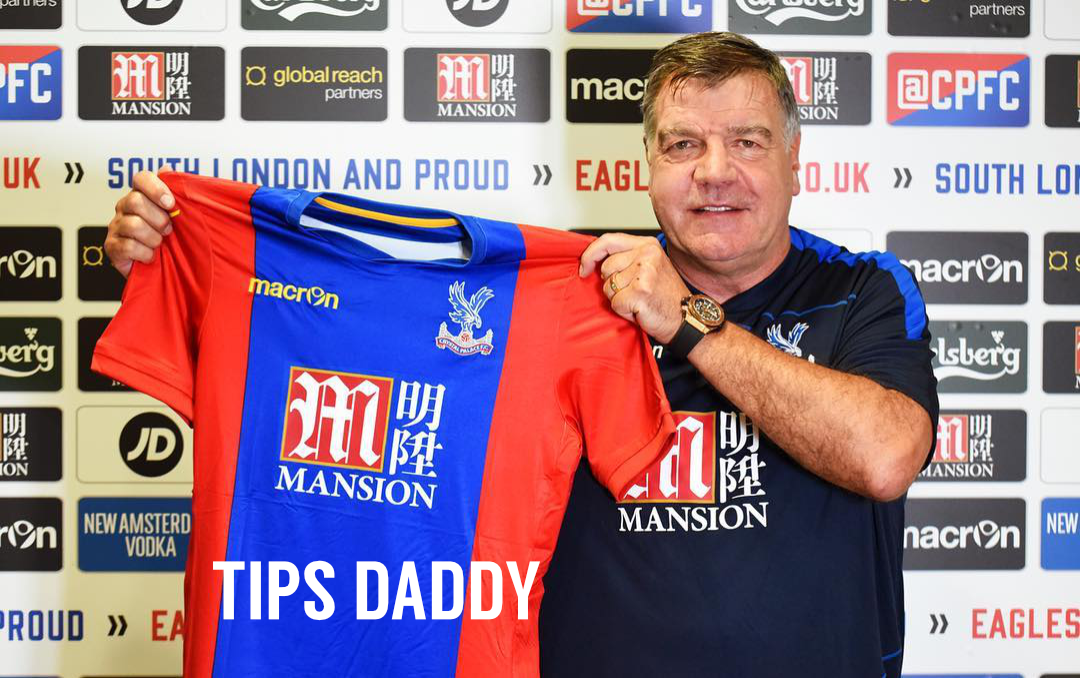