It’s first against second as MLS Eastern Conference leaders Toronto play host to New York Red Bulls, who are hot on The Reds’ heels. Only two points separate the two sides, and leaders Toronto have a game in hand on Red Bulls. The visitors haven’t lost in their last 10 games, with Toronto losing twice in that time. Read on for more betting tips.

Bet on Toronto to WIN 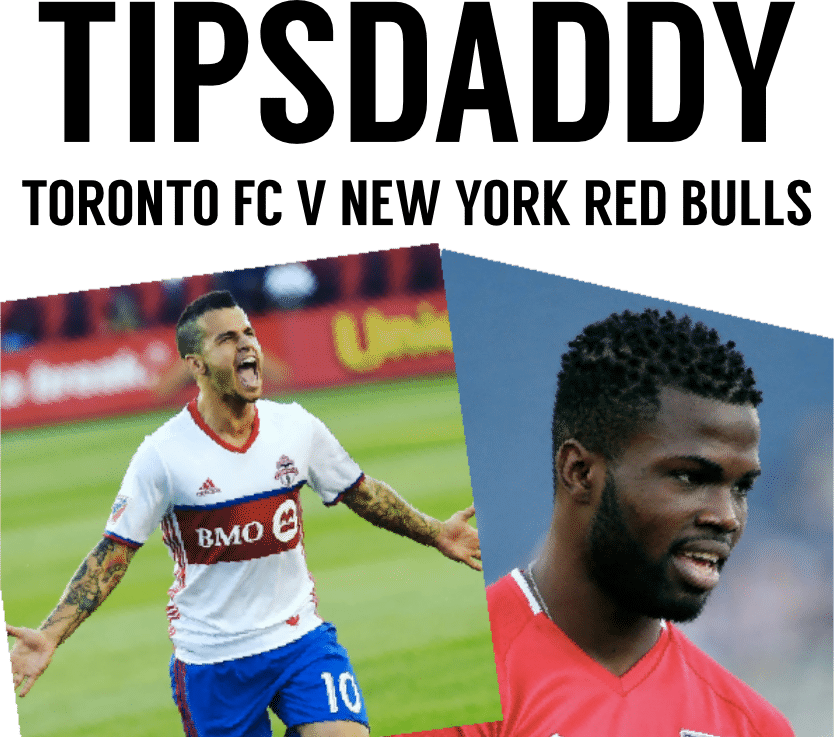 Toronto are slight favourites going into the match, but only just! Odds on a Toronto win are at 7/5, while New York can be backed at 7/4. The difference is therefore marginal – the draw is 11/5, and there haven’t been too many of those in the history of this fixture. We would have to back the hosts, purely based on the fact that the league table doesn’t lie – they are ahead on points and have played a game less.

Despite how close the odds are in predicting the winner of the match, we can actually see Toronto winning this game and keeping a clean sheet. Bradley Wright-Phillips is above and beyond the top scorers charts in the Red Bulls team, but Toronto’s defence has been a good bit tighter than their opponents’. Toronto will have to be at their best though, as Sacha Kljestan has a wicked eye for an assist. Odds on Toronto keeping a clean sheet are 15/4.

As mentioned just now, Bradley Wright-Phillips and Sacha Kljestan link up very well indeed – BWP has 15 goals to his name this season, and Kljestan has the same number of assists. If they can find their groove, Toronto will admittedly be pushed right to their limits, but we think they can do it.

Sebastian Giovinco is one of the key men for Toronto, and this is backed up by a fairly unique achievement of his this season. Not only does he top their goalscorers’ charts with 16, but he also tops the assists charts with 13! It’s not too often that happens, and if he plays then he should provide that extra cutting edge to give Toronto the gusto they need to pull four points clear at the top of the MLS Eastern Conference league table.

Finally, for a laugh, take a look at Thierry Henry inventing “Henrying” 3 years ago!