Tottenham and Southampton head into a hectic run of fixtures when they meet each other at St.Mary’s Stadium tomorrow evening. Premier League’s festive period schedules will see Tottenham playing three games in a span of eight days whereas Southampton face an even more daunting challenge of playing three games within six days.  Southampton are unbeaten in their last four outings in all competitions and their net hasn’t been bulged at home in five hour and five minutes of Premier League football. The Saints are fresh off a magnificent 3-1 victory against their south coast rivals Bournemouth and will also draw inspiration from the fact that they are the last side to have won against Spurs at White Hart Lane. They did it in the Tiger’s den, so why not at their own battlefield?

We have already seen a number of return stories this week- Joe Allen to Anfield, David Moyes to Old Trafford-if you are keeping a list you may add Mauricio Pochettino’s name on it! The Spurs boss returns to his former workplace on Wednesday but it’s not his first visit to St.Mary’s as an opposing manager. Pochettino picked up four points from his past two visits to Southampton and will be looking to keep up his unbeaten run at St.Mary’s this Wednesday to keep Tottenham in contention for a top four berth. The Lilywhites have won four back to back matches at home in the league but haven’t picked up a win on the road since September. 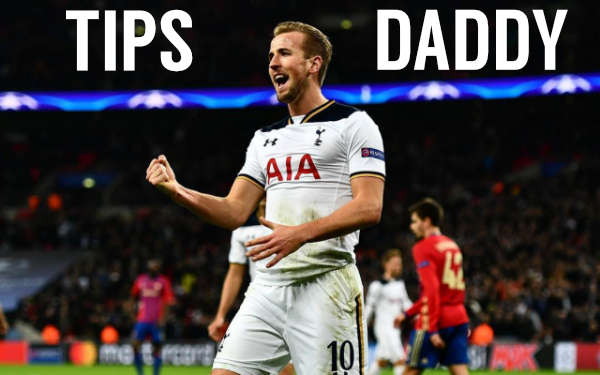 Oriol Romeu will be available for selection after serving a suspension. Jordy Clasie might miss out with a groin injury.

Toby Alderweireld, Mousa Dembela and Vincent Janssen are declared fit to take the trip at Southampton.

Both teams boast the tightest defences in England so a goal-fest is highly unlikely. We will give Tottenham our benefit of doubt because of their attacking superiority.