England will look to put their off-field turmoil behind them with a trip to Stadion Stožice in Ljubljana, with interim boss Gareth Southgate looking to stabilise the international team following the high-profile departure of Sam Allardyce. One of these stabilisations is the benching of Wayne Rooney with Henderson now being the new captain. Dropping Rooney was long overdue with him having scored only 1 goal this season in 12 games for club and country. He has also been a substitute at Manchester United during their last three games!

Gareth Southgate started his reign as England’s interim manager with an easy win against Malta on Saturday.

England’s recent qualification record has been impeccable – 11 wins from 11 (scoring 33 goals and conceding only three) to reach the finals of the European Championships last summer. However the counter-argument is that they constantly fail to find any sort of form at major tournament and that the upgrade in opposition is something they find tricky to deal with.

Slovenia missed out on a place in France due to a 3-1 playoff defeat against Ukraine after finishing behind England and Switzerland, including two defeats to England. They opened up their current qualification campaign with a 2-2 draw away to Lithuania.

England have won all four of their previous clashes with Slovenia, including home and away victories in qualification for Euro 2016, and a 1-0 group victory in the 2010 World Cup – England’s only World Cup victory in the past ten years.

Over 2.5 goals 6/4 – England games might not always be a fest of entertainment, but don’t let that deceive you for this game. The two met in this stadium a year ago to produce a thrilling 3-2 victory for Roy Hodgson’s side and Southgate will be less burdened with pressure and expectation than a permanent boss. Slovenia have goals in them too –as their 2-2 draw in Lithuania showed, although defensively they are vulnerable.

Half time/Full time Draw/England 10/3 – This is a tempting one as England will naturally be heavy favourites for this game and win the game, but it is unlikely that the victory will be either comfortable or convincing, in a similar manner to last month’s win in Slovakia – which they had to wait until the last minute until finally making the difference. Expect the game to be close, if not level, leading up to the final stages. 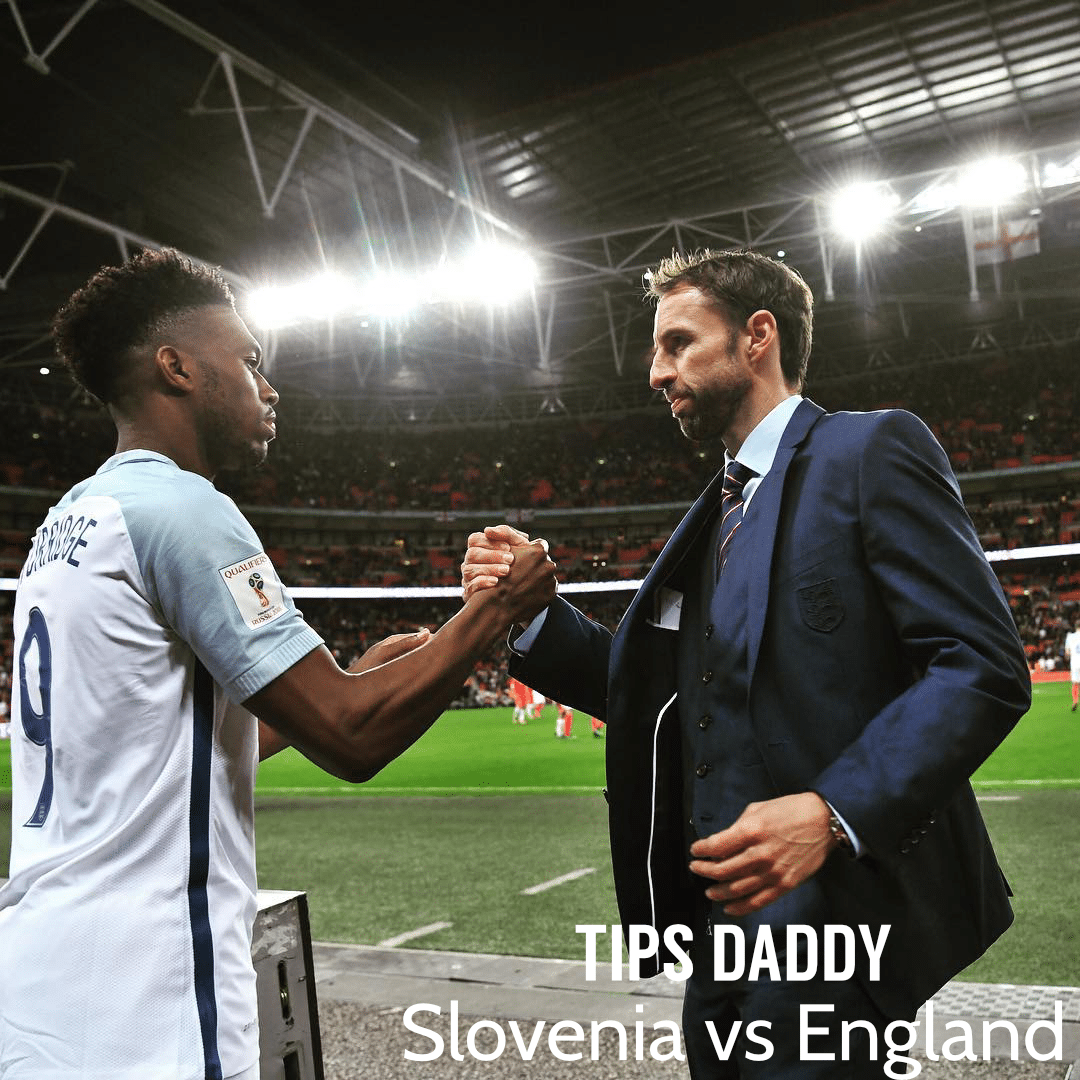 Michael Keane, Michail Antonio and Jesse Lingard may all make their international debuts this week but none are likely to start in Slovenia, while Marcus Rashford and Andros Townsend will be in contention after missing out in September, while much will be made of whether Wayne Rooney plays up front or in midfield.