Slovakia are against Scotland and both come into Tuesday’s World Cup qualifier in Trnava on the back of disappointing Saturday night results, with Scotland drawing 1-1 with Lithuania and with Slovakia losing 1-0 to Slovenia. Therefore, both coaches will be desperate to come away from this one with all three points or, at the very least, a sharing of the spoils. It could be a cagey and nervy match, but that could make it all the more profitable for anyone putting a bet on the outcome. 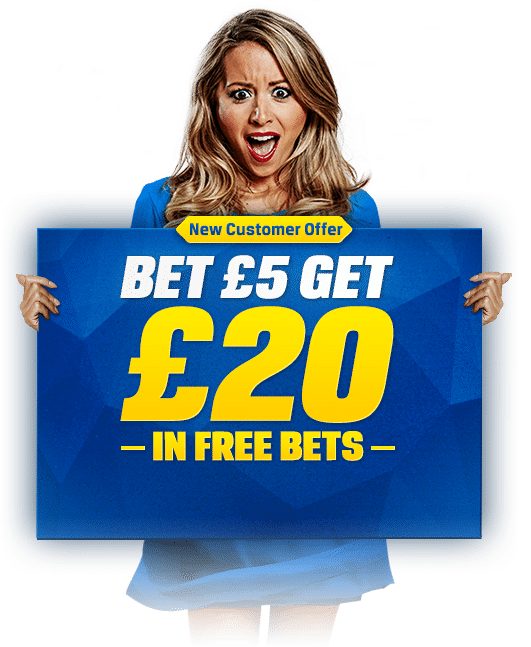 Predictions: Scotland will not score

Throughout their home draw with Lithuania, Scotland rarely looked like scoring. They were limited to half chances by a defence far poorer than the one which awaits them at the Antona Malatinskeho Stadium, so there is a strong possibility that Slovakia will keep a clean sheet.

The odds for a Slovakia clean sheet are 11/8, making this a very good value betting tip. The fact that Scotland coach Gordon Strachan continues to snub in-form Celtic striker Leigh Griffiths in favour of Fulham’s Christ Martin – who hasn’t scored a goal since April – is hurting the Scottish attack, which could play into Slovakia’s hands.

Furthermore, Scotland have historically been poor at scoring away from home, with this trip to Eastern Europe not expected to be any easier given Slovakia’s tendency to play a five man defence. Ignoring their matches against minnows like Malta and Gibraltar, Scotland have averaged just 0.4 goals per game in their away matches played since the start of 2015. That won’t exactly make for inspiring reading for the Tartan Army, but could be good news for anyone looking for a betting prediction. 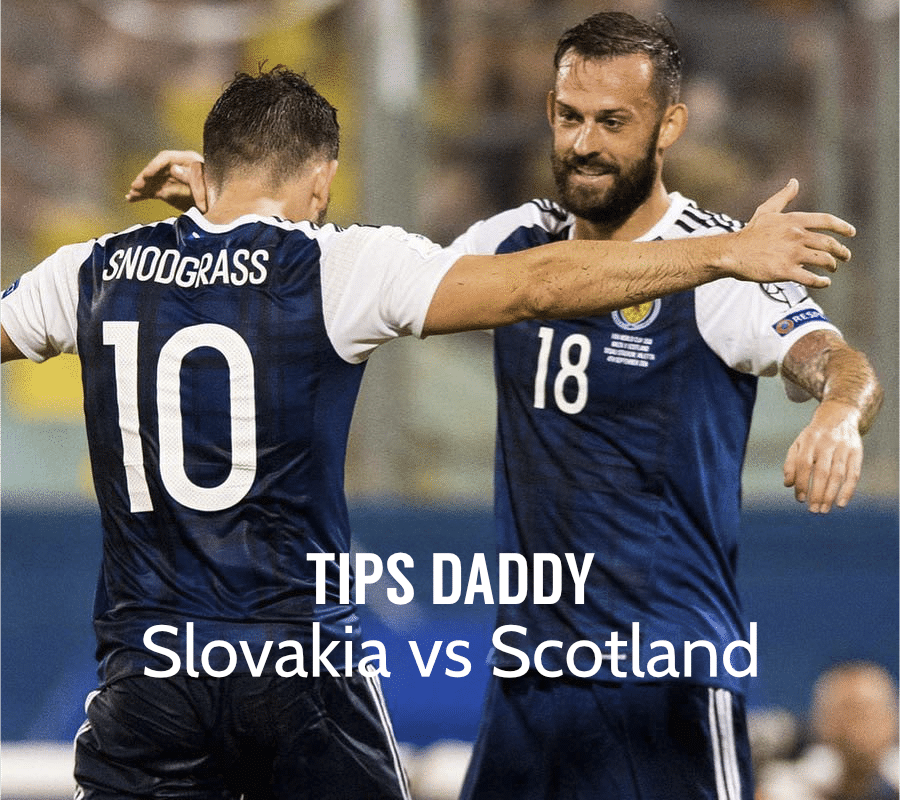 Betting tips: There will be no more than one total goal

While this betting preview predicts Scotland won’t score on Tuesday evening, it could be similarly difficult for Slovakia to find the back of the net. They have not scored a goal in each of their past four matches, so could struggle in attack again on Tuesday.

It should be noted that those four matches were against Germany, against England – twice – and against Slovenia – who boast star Atletico Madrid goalkeeper Jan Oblak – so Scotland’s defence should prove a little easier to penetrate and it wouldn’t be overly shocking should Jan Kozak’s side score once.

Yet it is difficult to envisage Slovakia scoring more than once, especially given that the three strikers in their squad have only scored a combined 10 goals in 68 international appearances. Given both these teams’ striking woes, it could, therefore, make a lot of sense to back the 6/4 odds for this game to finish with under 1.5 total goals.

Neither side will want to add another defeat to their lacklustre World Cup qualifying starts, so both coaches could play a fairly defensive setup in order to minimise the risk of losing. That could make for a dreary spectacle, but for a profitable evening in terms of betting.