Tips Daddy has been analysing West Brom v Everton and see their future ambitions as being key to betting correctly on this fixture.

Everton sent a real statement by appointing Southampton boss Ronald Koeman as their new manager in the summer. With the new faces in the boardroom as well as some big money signings still due to arrive they will have hopes of competing for Europe. A big aspect of this will be keeping Chelsea away from striker Romelu Lukaku. 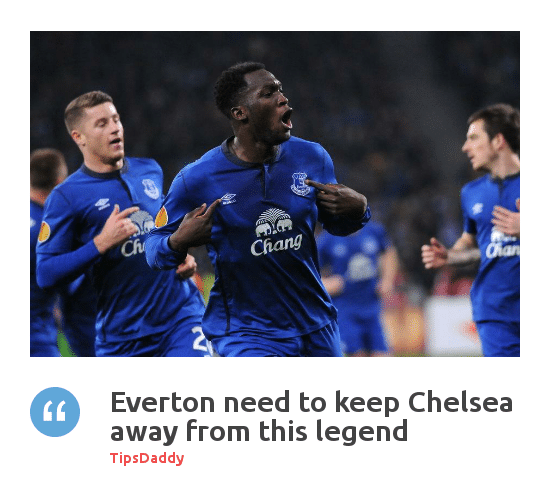 West Brom’s target will, for the foreseeable future, be to have a respectable campaign and stay out of the relegation dogfight after the turn of the year. They have retained the services of Saido Berahino so far, and Tony Pulis said he wants to add five more signings by the end of the month. Whether the Baggies can meet or even surpass those ambitions may depend largely on the quality of those signings.

Bet Tips Of The Match

When Everton beat the Baggies 3-2 at the Hawthorns last season, Belgian striker Romelu Lukaku scored a brace. The odds of them repeating that scoreline is long enough to be tempting at 40/1 with Bet365. If you fancy a simpler bet, they are offering 19/20 on both teams to score. The returns may not be huge, but could be worth a go anyway.

Last week will help in predicting

Both sides managed to avoid defeat in their opening day fixtures, and both will want to build on that.

West Brom started impressively, winning 1-0 at manager Tony Pulis’ former club Crystal Palace. Salomon Rondon scored the winner with quarter of an hour left, and that proved to be the high point of an otherwise formulaic afternoon at Selhurst Park.

Everton faced arguably a somewhat sterner test by welcoming Tottenham to Goodison Park. The Toffees’ new manager Ronald Koeman made a fine start, with the 1-1 draw presenting some clear improvement on their late season form in the previous campaign.

When these two teams met in the corresponding fixture last term, Everton left the Hawthorns with a 3-2 win. For Koeman’s men to take the points again is 6/4 with Bet365.