Manchester United face Hull City on the first leg of their EFL Cup semifinal tie at home on Tuesday night. The Red Devils won 8 matches in succession for the first time since 2009 as they crushed Championship side Reading 4-0 at home in an FA Cup third round fixture on Saturday. Manchester United captain Wayne Rooneymade history with his 7th minute opener which saw him draw level with club legend Sir Bobby Charlton’s all time highest scoring record for the Red Devils. Rooney touched the 249 goal milestone in 543 appearances, 215 matches and four seasons earlier than Charlton. Anthony Martial doubled the lead eight minutes later before Marcus Rashford scored a double in the second half.

Hull City’s newly appointed manager Marco Silva enjoyed a winning start at home against Swansea on Saturday. The 2-0 win over the Swans at a less than half filled KCOM stadium, ensured Hull’s progress to the fourth round of the FA Cup. Abel Fernandez came off the bench to break the deadlock in the 78th minute, scoring for the first time since August. Josh Tymon had the final say of the game when the 17 year old sprinted into the box and beat Swansea keeper Kristoffer Nordfeldt with a low shot to score his first senior goal for the club. 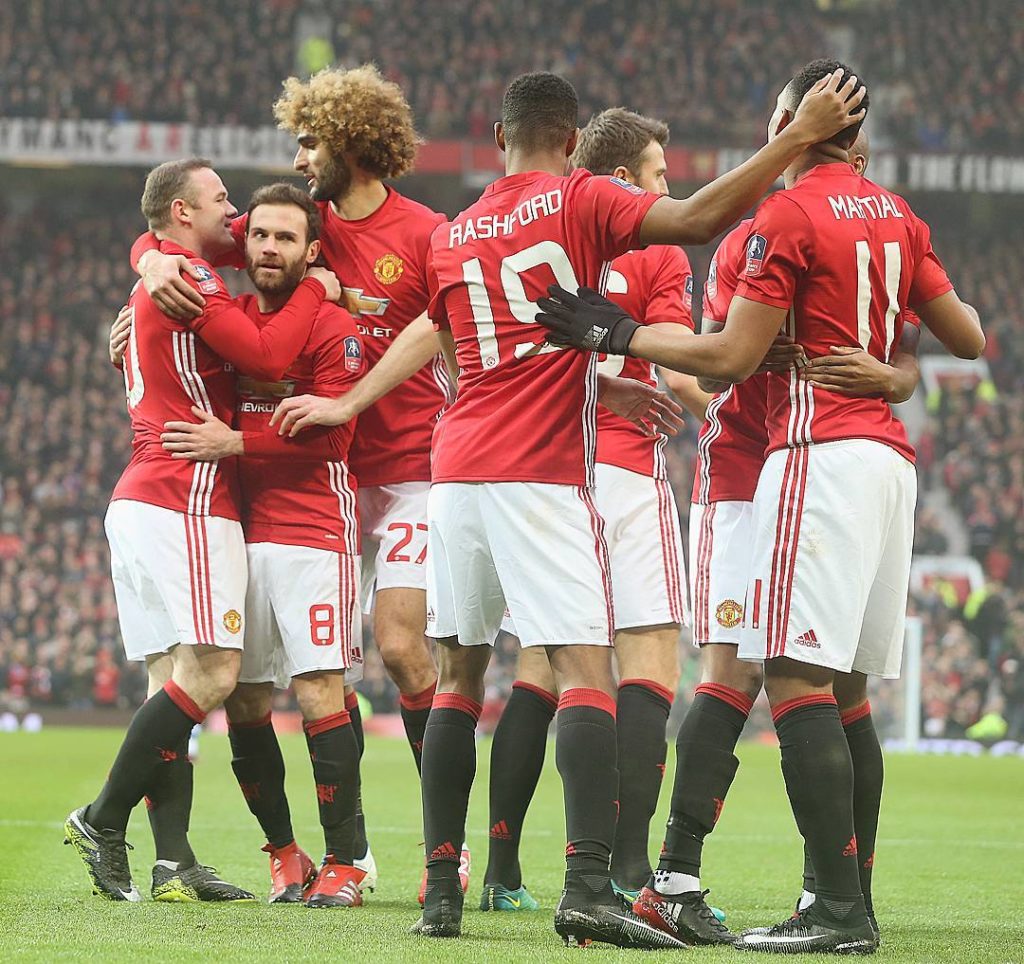 Jose Mourinho has confirmed that he will deploy a full strength United side against Hull, meaning the likes of Zlatan Ibrahimovic, Paul Pogba, Ander Herrera and Antonio Valencia might return to the squad.

Marco Silva has no recognized centre-back at his disposal for Tuesday’s trip to Old Trafford. Micheal Dawson limped off the pitch on Saturday’s FA Cup clash against Swansea, joining other centre-backs of the club in the injury list. Curtis Davies, Harry McGuire and Alex Bruce are the remaining centre-backs in Hull’s roaster but none of them are fit to play against United. Left-backs Josh Tymon and Andrew Robertson could be used as central defenders to patchwork the defense.

League forms could prove deceiving in making cup predictions but this one should be an easy win for United. Manchester United is expected to field a full strength side against the Tigers, who got their first taste of victory since November this weekend when they beat Swansea in the FA Cup. Hull have a terrible defensive record and have conceded 24 goals in their last 8 matches outside the KCOM stadium. Their defensive frailty are at the risk of being exposed once again as they go head to head with Manchester United without any of their usual centre-backs.