Liverpool hope to overturn a 1-0 deficit at home when they meet Southampton in the second leg of their EFL Cup semi-final clash on Wednesday night.  Liverpool have struggled in their recent matches and suffered another severe blow to their title challenge on Saturday as they surrendered the points to relegation fighters Swansea at home. Fernando Lllorente struck twice within the opening minutes of second half before Roberto Firmino scored a brace to restore parity. But Liverpool had no answer to Gylfi SIggurdsson’s 74th minute strike and tasted defeat at home for the first time this season.

Southampton enjoyed an easy win over defending Premier League champions Leicester after going through four straight defeats. The 3-0 win on Sunday helped Claude Puele’s men avoid five successive league defeats for the first time since 1998 and brought them to the 11th position in the league. The Saints were dominant from the start and went 2-0 up at halftime, thanks to goals from James Ward Prowse and Jay Rodriguez. The Foxes failed to make any impact after the break and conceded yet another goal as Dusan Tadic scored from the penalty spot.

Joel Matip will be available for selection as the Cameroonian was green-lit to play for the Reds by FIFA on Friday. He played only a minute against Swansea but should expect a first team role against Southampton.

Southampton centre-back Virgil van Dijk came off in the second half on Sunday with an ankle injury. The club is still observing is situation but Claude Puele his hopeful that Dijk would be available at Anfield. 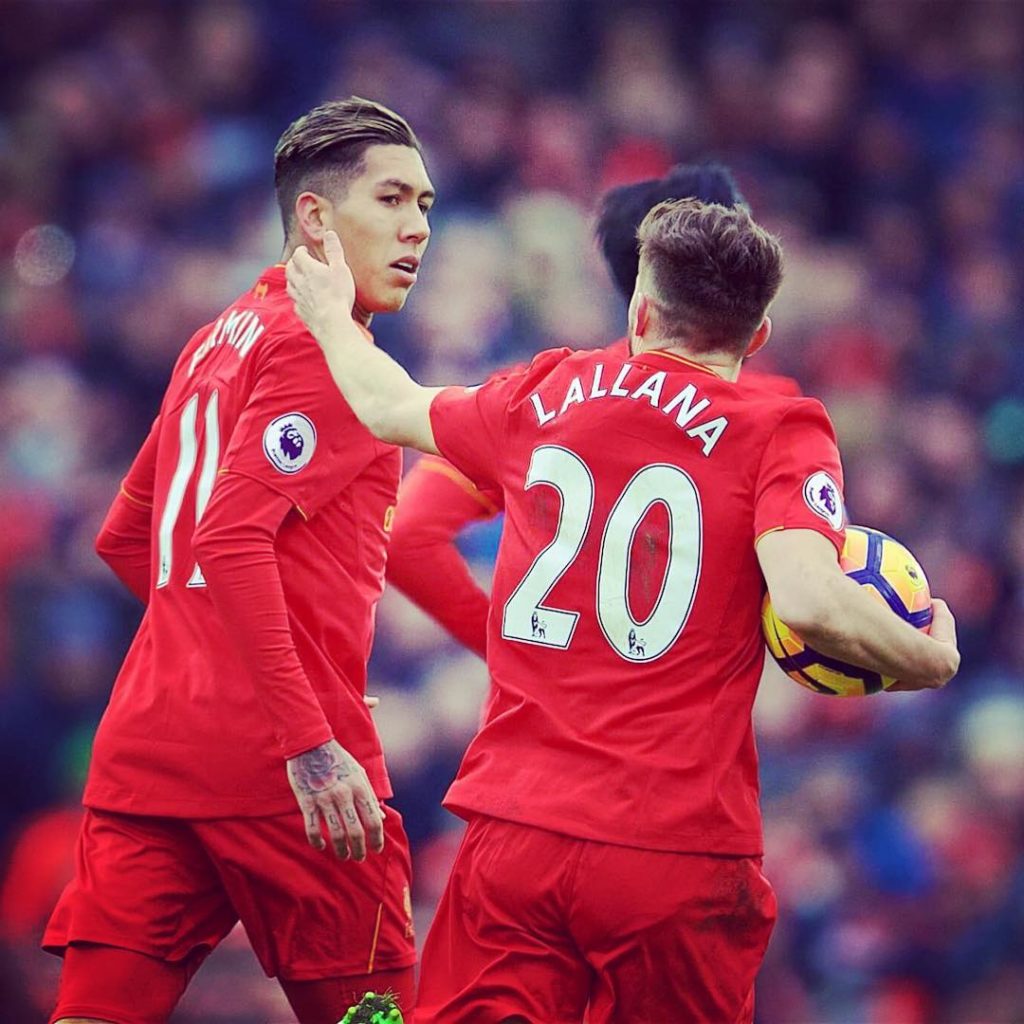 As we already said, Liverpool seemed off color in their recent outings. Their last three league games have yielded only two points and pushed them to the 10th place in the table; 10 points adrift of leaders Chelsea. They also needed two attempts to see off a second division Plymouth Argyle side in the FA Cup. Southampton haven’t been on great form either. They rejoiced a 3-0 victory at weekend but it came against a team who didn’t win a league game on the road this season. With Van Dijk a doubt and Jose Fonte being sold to West Ham, defending their one goal advantage might not turn out to be easy against the leading goal-scoring side in the Premier League. We are expecting both teams to score in this game and Liverpool to go through.