Premier League is set to say goodbye to 2016 with a New Year’s Eve cracker at Anfield. Liverpool and Manchester City put their title ambitions on the line when they go head to head in an eagerly awaited evening kickoff at Liverpool’s home-ground. Only a point defines the superior between the two sides and a win would provide a monumental breakthrough in their respective title races. Sitting second on the table, Liverpool are genuine contenders to win the league this season; a glory that has eluded them since 1990. The Reds bounced back to win 4-1 against Stoke on Wednesday evening after going a goal down. Jon Walters put the visitors ahead in the 12th minute but Adam Lallana and Roberto Firmino scored to put Liverpool ahead in the break. An unfortunate Giannelli Imbula own goal and a Daniel Sturridge strike added to Stoke’s misery after the interval.

Pep Guardiola was in the stands to see Liverpool’s 4-1 hammering of Stoke. Anfield hasn’t been a lucky hunting ground for Manchester City and Liverpool’s recent form will give Pep Guardiola more reasons to be worried about. He’ll be going back to the drawing board trying to devise a plan to defuse the energetic engine Jurgen Klopp has built. Guardiola might have concerns over his team’s shaky defense but he will also have a formidable forward line at his disposal boosted by the return of Sergio Aguero. Manchester City have recovered nicely after they suffered consecutive defeats against Chelsea and Leicester. Guardiola’s men have emerged victorious in all of their last three matches; conceding only one goal and defeating fellow title contenders Arsenal. 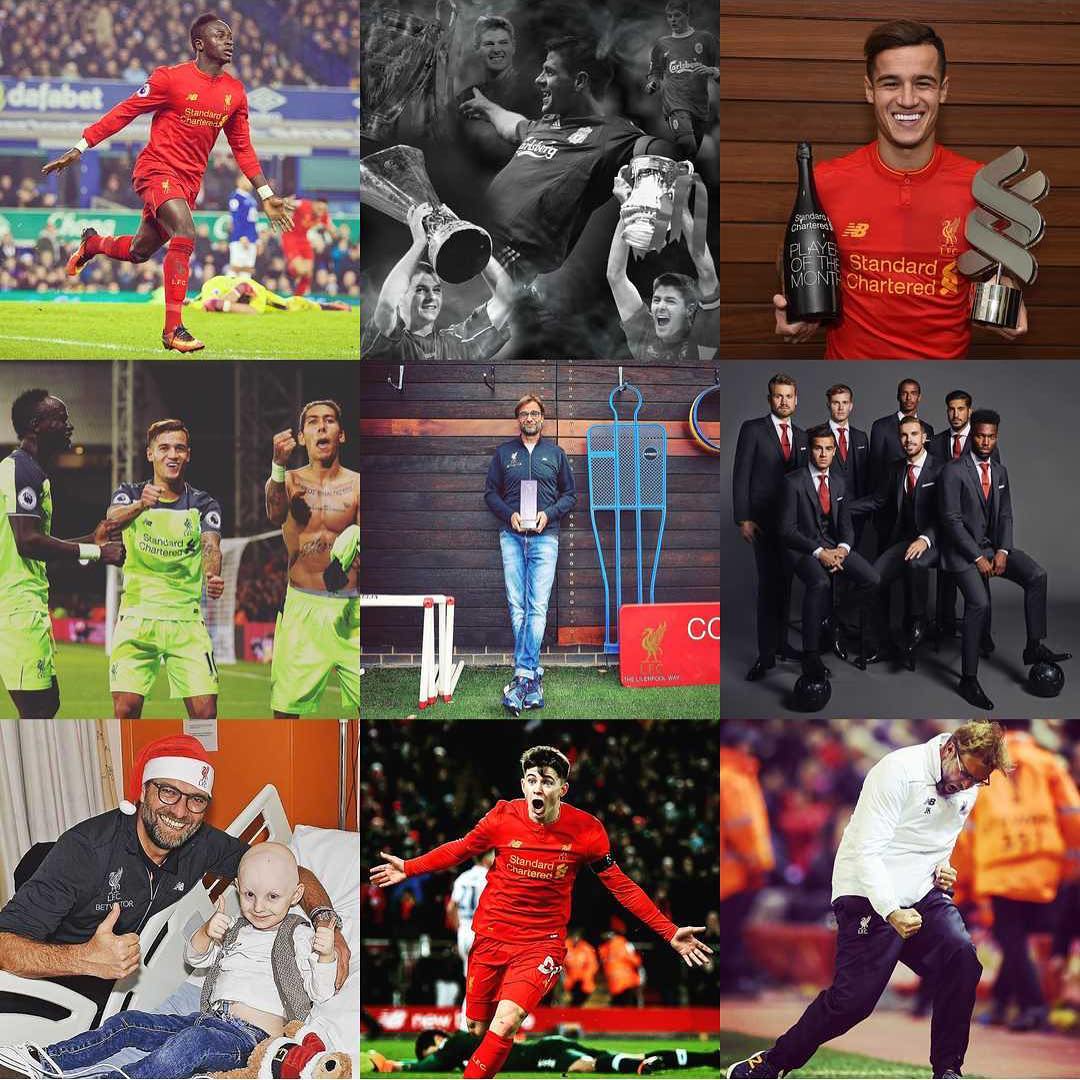 Jurgen Klopp had insisted earlier that Phillippe Coutinho could be back in time for facing Manchester City but the German dismissed his earlier statement on Thursday afternoon saying he is still unfit to play.

Sergio Aguero is an eligible choice to lead the line for City at Anfield since the Argentine completed his four match ban. John Stones might be absent with a knee injury which could prompt Guardiola to deploy Aleksandar Kolarov in an expedient centre-back role.

Since their FA Cup win over the hosts back in 1956, Manchester City have managed to win only twice at Anfield and none of those wins came in City’s rejuvenation period under the ownership of Sheikh Mansour bin Zayed Al Nahyan. Manchester City reappeared as a title challenger in English football since the Abu Dhabi United Group takeover but Anfield remained invincible to them. A draw would not be of much help to any of these teams as both look to keep the pressure on Chelsea who are already enjoying a six point gap at the top of pile. Both teams have great quality in their squads but we feel that Liverpool will utilize their home advantage to see off the visitors.