Jurgen Klopp’s men crossed a major hurdle on their way to the EFL Cup quarter final when they overcame Tottenham Hotspur 2-1 in a tough Round of 16 clash at Anfield in October. This came on the heels of two crushing wins of 0-5 and 0-3 over Burton Albion and Derby County. But for the Reds, the disappointing news going into Tuesday’s game with Leeds United will be the absence of Philippe Coutinho, out with an ankle injury taken in last weekend’s Premier League match against Sunderland. Coutinho joins the likes of Roberto Firmino and Daniel Sturridge, who too look double starters for the EFL clash thanks to toe injuries. Lucas Leiva and forward Divock Origi look probable inclusions in the absence of these key Liverpool men upfront. For the Reds, this is indeed a blow, but for Garry Monk’s men it’s an opportunity to be utilized to the fullest.

Leeds United’s road to the Last 8 of the EFL Cup has been rather patchy by virtue of them having to battle through two tie-breakers with Fleetwood Town and Norwich City. In the 2nd Division League Championships they now stand at the 5th spot just below the likes of Newcastle, Brighton, Reading and Birmingham.

This the first time these two will be meeting in a competitive match since 2009. Leeds last visited Anfield way back in 2003 and lost that encounter 1-3. For Leeds, Pontus Jansson will be back in a defence that has looked pretty solid of late. He will have Luke Ayling, Kyle Bartley and Charlie Taylor to give him company at the back while Robert Green will man the goal-posts. Gary Monk is likely to stick to a 4-2-3-1 formation that has got him some success of late. Jurgen Klopp will have use fresh faces in the absence of his three key players and may not be expected to go flat out as he has done in the hunt for a Premier League title.

Even then, the odds are very much in favour of the hosts winning given their awesome form in the 2016-17 season. One can look for a outcome reading like a 3-1 or 4-1 in favour of Liverpool coming out of the November 29th’s EFL clash. 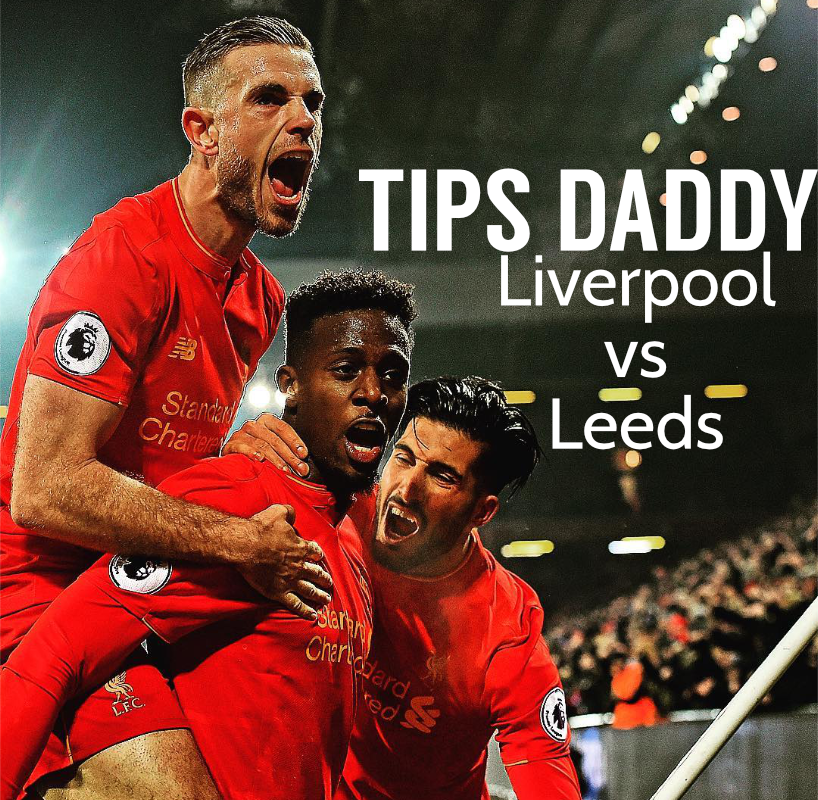