6th place Gillingham host Sheffield United who are lingering at the bottom of the league. Having won most of their games so far, Gillingham are looking to capitalise on their strong attacking play, while attempting to keep a clean sheet which has so far eluded them. Most of their conceded goals have been away from home though so we are looking for a Gillingham win in this fixture. They won their last game 2-3.

Bet on Over 2.5 Goals with Treble Odds 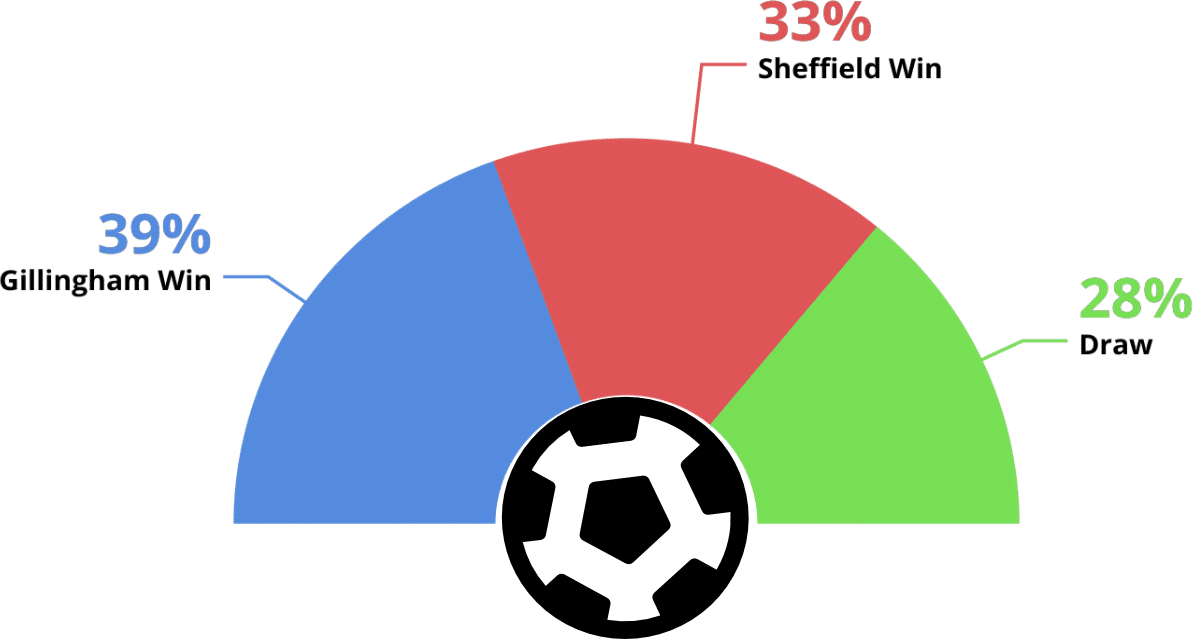 Sheffield come into this having lost most of their games so far which has been mostly due to a lacklustre amount of goals having failed to score too many times. However, both teams tend to be involved in high scoring games since both have poor defensive records.

Everyone will remember this fixture from last year where Gillingham won 4-0 sending them straight to the top of the league. The last time they met is was 0-0 but this was not a boring game! Both teams had chances to win the game, but kept hitting the woodwork and keepers displayed some amazing saves.

Football Tips for Gillingham vs Sheffield

Therefore for this game we are recommending a bet of over 2.5 goals which is priced at around evens and offers excellent value. This can be increased to 3/1 with our treble odds offer!

Bet on Over 2.5 Goals with Treble Odds

NEWS: Watch the #Gills vs Sheffield United for just £1 on Sunday. Who's coming along? Visit the website for more information.