Who do you think will win?

The famous Old Firm derby between Celtic and Rangers returns to the Scottish Premiership this weekend!

We can predict drama, tension, goals and, perhaps most importantly, that some excellent betting opportunities will be available!

Bet on Celtic to score 3 times or more! 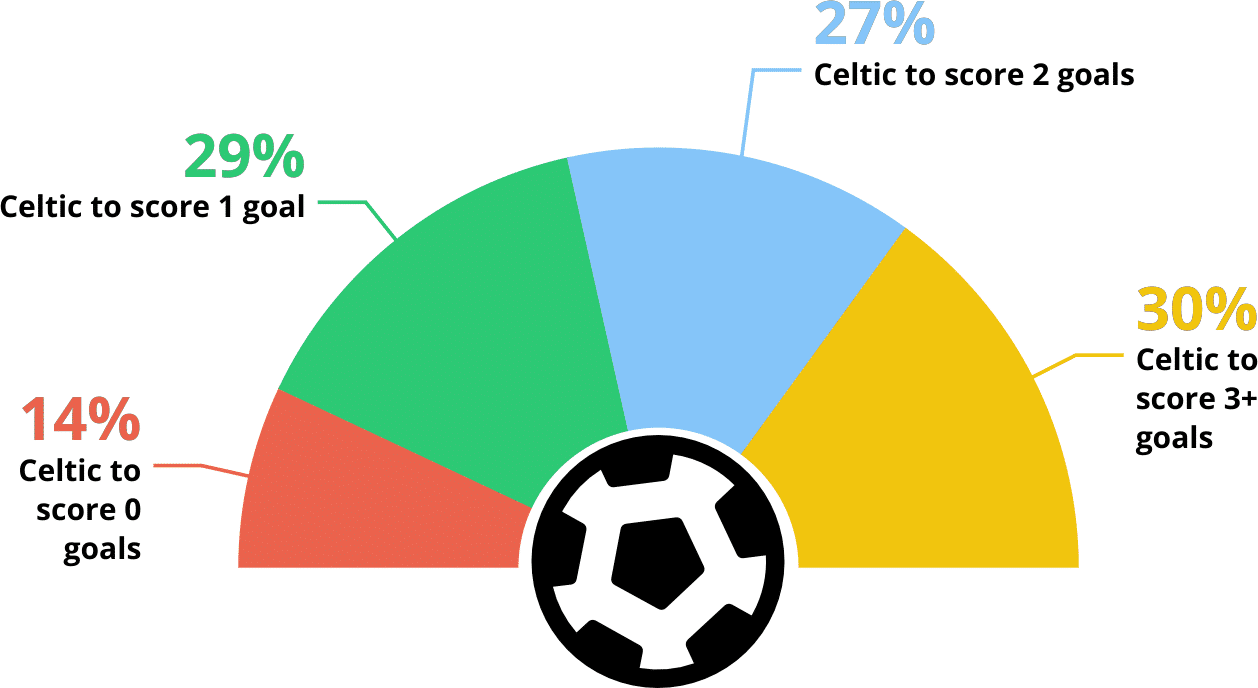 Prediction: Celtic should score more than once

Since Rangers’ demotion to the fourth tier of Scottish football, these two historic clubs have faced each other twice, on each occasion in cup competition…

Celtic won the first of those meetings with a convincing 2-0 win, before Rangers triumphed on penalty kicks last season after a 2-2 ‘after extra time’ finish.

Football tips for Celtic vs Rangers

However, those two matches won’t be too useful when it comes to making a predication for this Saturday’s game given that Rangers were in a lower division on both of those occasions, with a lower quality squad than they have now, and given that Celtic had a different manager.

The Hoops have since replaced Ronny Deila with Brendan Rodgers and the ex-Liverpool gaffer has instilled a far more chaotic and attacking style of football.

Whether or not that yields a derby day win is difficult to predict, but is should certainly guarantee a few goals for the home side.

So far this season Celtic have fired in an average of 3.7 goals per match, making a bet on Celtic to score at least three times – a bet which is priced at odds of 2/1 – very tantalising indeed.

The fact that Rangers’ shaky defence has conceded in each of their four league matches so far this season – despite facing a relatively tame fixture list so far of the 4th, 7th, 10th and 11th placed teams from last season – only makes it more likely that Celtic could score several goals.

This bet could prove excellent value: Back Moussa Dembele to score at any time

If Celtic are to score a few times on Saturday, then Moussa Dembele could be one of the men to write his name on the scoresheet – and he is priced at 5/4 to score anytime in 90 minutes.

Bet on Dembele to Score

Nerves often getting the better of defenders in the height of an Old Firm battle:

Penalty awards have long been a common feature of this derby, so with Dembele having been appointed Celtic’s spot kick taker – and given that he has already slotted two goals into the net from 12 yards out since arriving in the summer – he could be a worthy tip as an anytime goalscorer.

He is not only a danger from the penalty spot but it gets better:

He is also a talented finisher from open play, having netted 15 goals for Fulham last season, as well as a further two open play goals for Celtic this campaign in addition to his spot kick successes.