Gary Monk’s Leeds United look to build on their midweek win over Blackburn Rovers as they travel to Cardiff City in a clash between two sides to start the season slowly.

Many parallels can be drawn between the clubs over recent times. Both have made poor starts to the league campaign, both clubs have sets of fans with higher ambitions than what their owners seemingly do, both had new managers appointed over the summer and both were generally predicted to struggle.

Bet on Cardiff City to WIN 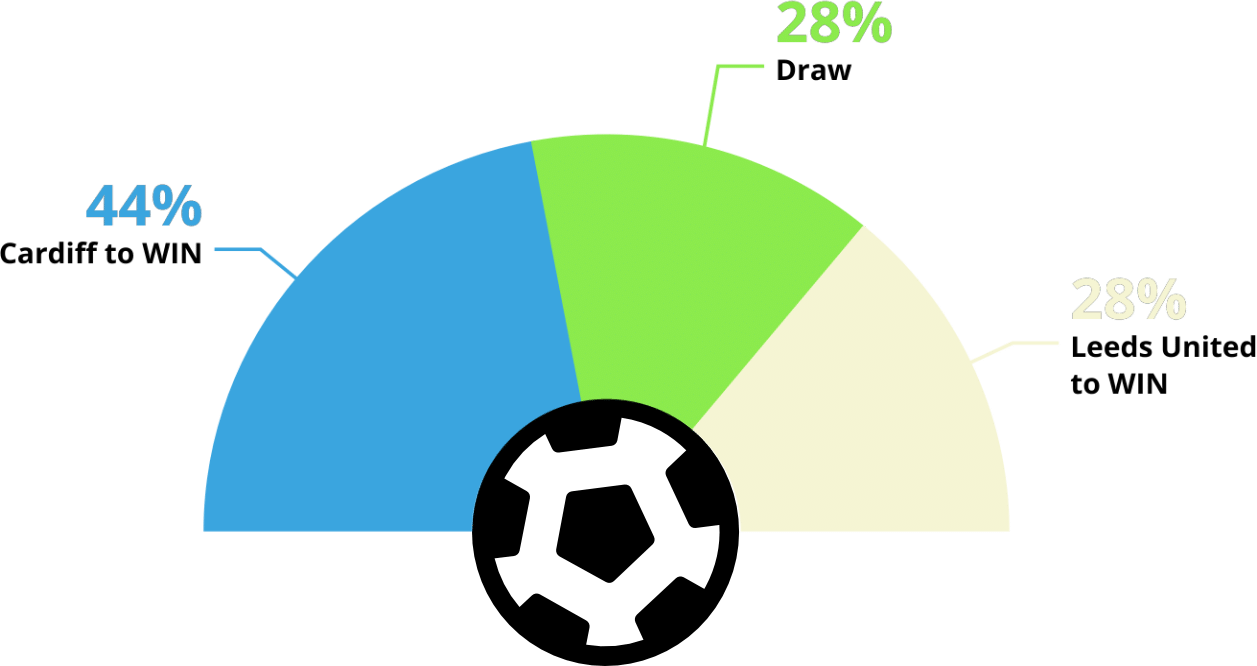 Cardiff have won only once in their seven league outings, losing four while Leeds are two only two points further ahead, having also lost four fixtures to date.

Bluebirds boss Paul Trollope apologised to his club’s travelling fans after a dismal 3-0 midweek defeat at Preston, confirming the club’s worst start to a campaign in twelve years. Trollope, whose only previous managerial post ended at Bristol Rovers six years ago, is now under serious pressure.

A late Kyle Barkley strike secured a win for Leeds at home to Yorkshire rivals Blackburn Rovers midweek but as Blackburn are rooted to the bottom without a league win all season, this alone does not give firm grounds for optimism.

Cardiff City to win – 6/5 – Leeds may have won both of the league clashes between these two last season, but historically they have a wretched record against the side from the Welsh capital. Prior to the previous campaign, Leeds had won none of the 14 Championship clashes and had actually lost ten of the previous 12. In fact, the Yorkshire side went 49 seasons without a win against Cardiff.

Bet on Cardiff City to WIN

First goalscorer – Anthony Pilkington 6/1 – The 28-year-old attacker is the only player to have netted more than once for the Bluebirds this campaign – his three goals represent half of Cardiff’s Championship goal output in their opening seven fixtures. Leeds have already shipped eleven league goals, so a 6/1 bet for Pilkington to get the goal scoring up-and-running is definitely a tempter.

Trollope may ring the changes for Cardiff, with midfield duo Craig Noone and Peter Whittingham will be pushing for starts as will Frédéric Gounongbe – the Beninese striker signed this summer for Belgian side Westerlo.

The visitors for this one are expected to be unchanged following their victory over Blackburn although striker Chris Wood will be hoping to force his way into Gary Monk’s first team.