The Championship’s only Sunday fixture sees a heavyweight clash between Aston Villa and Nottingham Forest at Villa Park, in what is remarkably the first ever league clash between two European Cup winners outside of top flight football! 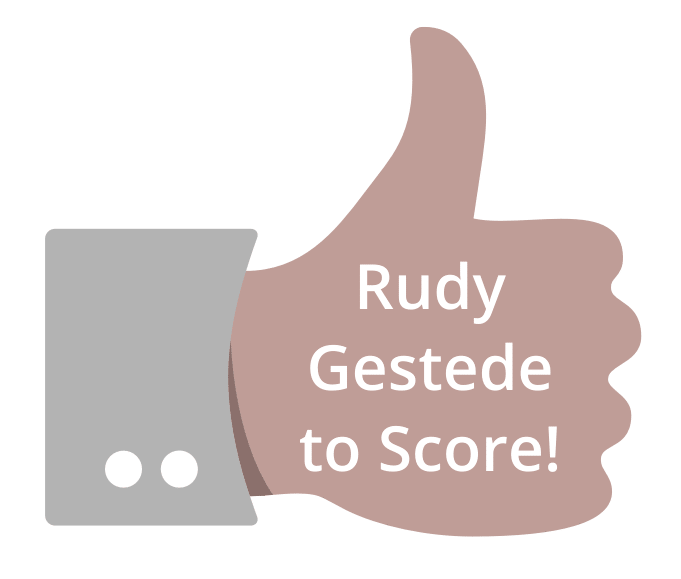 Despite the appointment of a new manager and overhauling the club’s playing staff this summer, Aston Villa have not had a great change in fortunes this campaign:

One win in five league games and a surprise League Cup defeat at Luton Town has ensured Roberto Di Matteo has not had any honeymoon period at the club.

… if inconsistent. They have won three and lost two, with 22 goals flying in across their matches.

They are adventurous, often too much so, but have made a good start and will look to now push on.

Despite a fifth minute Jack Grealish strike, Villa slid to a 3-1 defeat at Ashton Gate against Bristol City to see their first league defeat since the opening day. That promoted Di Matteo to blast his side as playing like ‘eleven individuals’ before insisting they ‘needed time to gel’.

Nottingham Forest breezed to a 3-1 defeat of Leeds United – Pajtim Kasami and Damien Perquis netted their first goals for the club, before Oliver Burke’s fourth goal of the season proved to be his last for the club as he completed a big-money move to Bundesliga outfit RB Leipzig.

Rudy Gestede struggled last season in the top flight for Villa, but seems to have rediscovered the great form he showed for Blackburn at this level – already netting two league goals, both at Villa Park. We fancy him to get another on Sunday and he’s available at odds of 15/8.

only Barnsley have scored more goals than Forest this campaign and they are the form team going into this one against a side bereft of confidence and with a home crowd who could quickly become agitated if things don’t improve.

The visitors will bring a large travelling support and will certainly make themselves heard, which could give them the edge!

New £11m striker Jonathan Kodjia is available for Villa after his late move from Bristol City, while Libor Kozak and Gabriel Agbonlahor are both out injured.